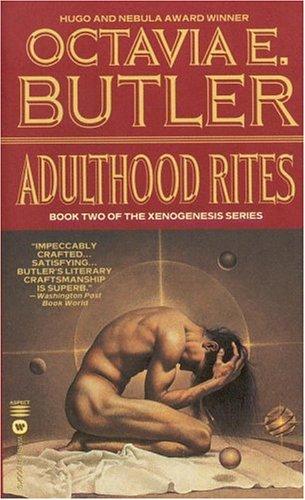 The second book in the Lilith's Brood trilogy, this story takes place years after the arrival of Oankali aliens in the first book. Now, the Oankali have established some colonies on Earth, where they live and breed with humans. Other villages are populated by human resisters, who refuse to interact or breed with the Oankali but are frustrated because they can no longer reproduce on their own and feel they have no future. Akin, a boy "construct" born with mixed human and Oankali DNA, confronts these tensions between the two species and grapples with his own identity.